Aviators and Airfields: Aviation Archaeology work in Newfoundland and Labrador

Newfoundland and Labrador has seen many significant events in aviation history. In some cases, very little, or even nothing, remains of these events. In other cases, the remains of aircraft and infrastructure are still clearly visible on the landscape. In many cases, what remains are from plane crashes. Some of these have been historically significant,… Read More

Masculinities on Ice at the Labrador Front

The Newfoundland seal hunt was a site of intense controversy in the second half of the 20th century, and tensions between animal-rights activists and sealing communities received extensive coverage in political forums and the international media. The conflict revealed two very different interpretations of masculinity: the seal saviour/sea shepherd versus the skilled hunter/family provider/local hero…. Read More 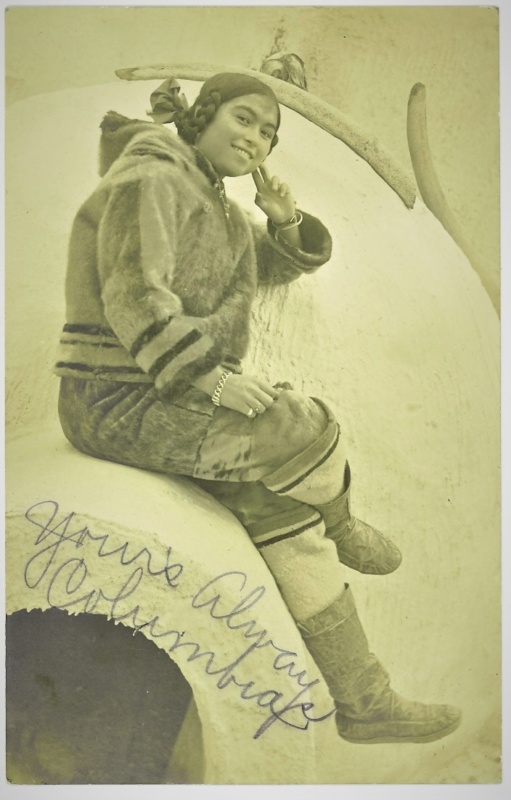 In 1892 a promoter took 60 Inuit from Labrador to exhibit at the Chicago World’s Fair the following year. One family, that of Esther Enutseak, her parents, and her daughter, Nancy Columbia, who was born at that fair, went on to become professional exhibitees, travelling and performing throughout America, Europe, and even North Africa. With… Read More

The Bartlett Lecture: Newfoundland as Part of the North

Dr. Hartery discusses Newfoundland as a gateway to the Arctic, as well as the critical role it played in Arctic exploration during the 1900s. The lecture also tackles the question: could the island be considered the southernmost extension of the North? Dr. Hartery illustrates her points using the adventures of Captain Robert Abram Bartlett, her… Read More 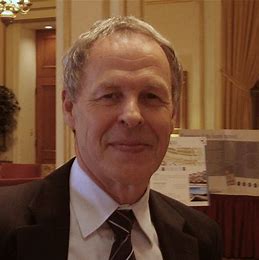 Much of the standard Canadian record provides too few voices of people in the front lines of daily, ordinary survival, whereas much of the NL historical record/consciousness is embedded in the story-telling tradition. Linden will speak about what he found in Newfoundland while working on his latest project – a wealth of material from eye-witnesses,… Read More